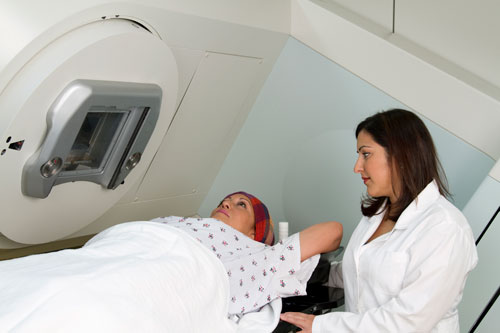 “It’s not just my breast cancer I’m worried about,” opened up a 35-year-old woman who recently underwent a mastectomy on her left breast. “I’m also having money difficulties because of my surgery and treatments and issues with self-image. But I don’t want to open up to my family. I know my husband’s doing his best and I don’t want to add to his worries, too. I want to appear strong to him and my kids even though I’m terrified deep inside.”

Distress, anxiety, and depression are just some of the mental and emotional conflicts cancer patients contend with apart from their life-threatening illness. So in spite of cancer being a physical disease, its sufferers can significantly benefit from psychological interventions such as counseling.

It is important to note that “online care is not for every patient or practitioner. Clients with more serious mental illnesses or addictions likely need more treatment than online therapy can provide. And some clinicians may find certain telehealth modalities difficult.” A clinical psychologist Nina Barlevy, PsyD said. Online therapy is the same as traditional face-to-face psychotherapy. The only difference is the use of the internet as the medium of communication between the therapist and the patient. The latter doesn’t have to meet the former physically as sessions are done via: 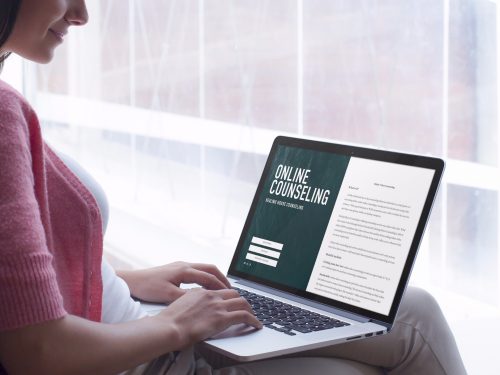 A psychologist ticks off three reasons why online therapy is appealing:

You can do your sessions or call up your therapist anywhere as long as there’s an internet connection. This flexibility – which is absent in traditional counseling – appeals to people who are housebound or those who are unable to travel the distance to see a psychologist.

There’s always a stigma surrounding mental health issues, and some people don’t want to carry the label “not right in the head” just because they went to see a psychologist. You can do your sessions right in the privacy of your room without anybody knowing.

Requires little from those seeking therapy

So basically, there is lesser anxiety involved with it. This fact is important as people – like cancer patients – are already dealing with so much pressure, strain, and pain. It won’t be right to force them to see a counselor face-to-face as it would make them clam up more and increase their distress.

There already are studies that show the efficacy of internet-based counseling. For it to be able to work, John M. Grohol, Psy.D. says “This kind of effort takes a fair amount of commitment and understanding of the online world.” Some of these are:

However, some undertakings also showed that patients with terminal illnesses received little to no benefits from online therapy regarding support and intervention compared to those who received the traditional way of counseling. 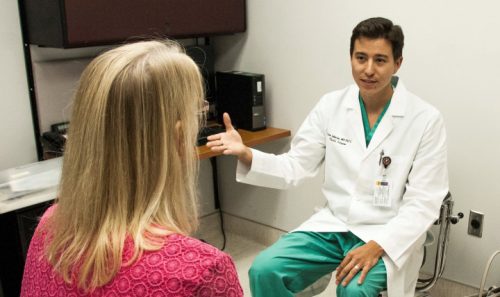 Which Is Better, Traditional Or Online Therapy?

But as one expert who is involved both in traditional and e-based counseling (she has a private clinic and at the same time works with BetterHelp), the individual is the most vital factor when it comes to choosing what form of therapy to use. “Therapy is extremely personal and intimate, you don’t want to have to go with the only one that has availability.” Sena Moran, LMHC said.

“Some people have no qualms meeting up with professionals like us face-to-face,” she said. “But there are some who are more comfortable opening up when the person they’re talking to isn’t there physically. So the choice depends on the individual who undergoes the therapy.”

As for the 35-year-old breast cancer survivor?

She’d been going through online therapy for two months now.

“It feels great actually to talk to someone about my burdens,” she stated. “And my family doesn’t know. I feel it’s best this way.”