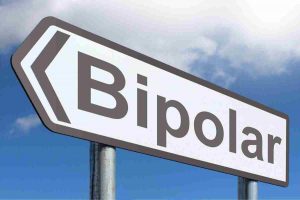 Bipolar disorder or also known as manic depression is common in people who have cancer. It becomes the focus of the public eye even though there are a lot of things about it that seems misunderstood. The mental disorder is most known to affect people’s mood that somehow impacts daily life. But is that all there is?

According to studies, researchers don’t know what causes bipolar disorder. However, the concluded risk factors include environmental factors and genetics. According to Simon Rego, PsyD, “some patients with bipolar disorder may have trouble complying with medication and/or dealing with the consequences of the disorder.” Also, some cases show that substance abuse, stress, and lack of sleep contribute to it. However, most people don’t seem to know that bipolar disorder is more than just a single diagnosis. Meaning, tons of different categories make it distinguishable from the others. It is almost a scale of bipolar conditions where symptoms vary from each person. 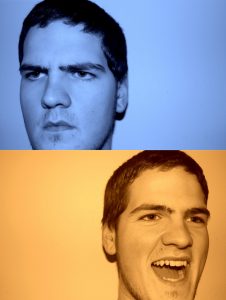 Some people’s manic depression leaves them energetic and feeling exuberant. Their condition makes them creative and imaginative. Their brain functions double than the usual that’s why they become more hyper and impulsive. This form of bipolar condition is classified as “type 1” or also called as “hypomania.” In some fortunate events, it helps people work and go out without sleep for days. Some symptoms also include extreme manic episodes that can make someone act more unpredictably than the usual. There is an exaggerated sense of importance, grandiose ideas, skill enhancement, and higher sex drive. While hypomania’s high induced qualities are adequately high, its lows are just as extreme. It is essential to udnergo medication and treatment for this case. As John Preston, PsyD insists, “Bipolar disorder is probably the main psychiatric disorder where medication is absolutely essential.”

As mentioned also in KidsHealth.com, Bipolar type 2 is the same as type 1. However, the low moods are more dominating than the high ones. It is called the “rapid cycling” because it can make a person go through four or more periods of manic-depressive episodes within a year. Since bipolar disorder is already a series of uncontrolled emotional turmoil, its type 2 condition makes it 10x more extreme than the usual. It is like feeling everything, and nothing stays the same for a short period. It gets people out of sync with from mental and emotional state.

“Cyclothymic” or also known as “type 3” bipolar disorder is somehow the mildest form of mental illness. Due to its several less extreme manic episodes and much lesser intense feelings of depression, it leaves people in a state where it gets easily administered. That is why “Experiencing irritability, hostility, anger, and being sensitive to rejection are all common symptoms when depressed,” says Shannon Kolakowski, PsyD. Though it does not meet the full criteria of a complete mania disorder, it at least stays for two years for adults and one year for children and teenagers. It somehow falls in the middle of severity but still goes through the uncomfortable realm of high and low moods. 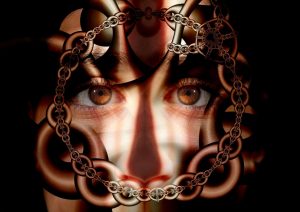 Bipolar disorder gives cancer patients a series of moods that sometimes last for weeks, months, and even for a year. Other times it only acts on a short period of time such as a couple of days. The flight of emotions takes people to creativity and productivity. However, there are still downsides to it too. The grand ideas of bipolar disorder are prone to delusions and sometimes very disruptive to someone’s life (read further here: sheknows.com) That’s because their brain stimulations differ from others.